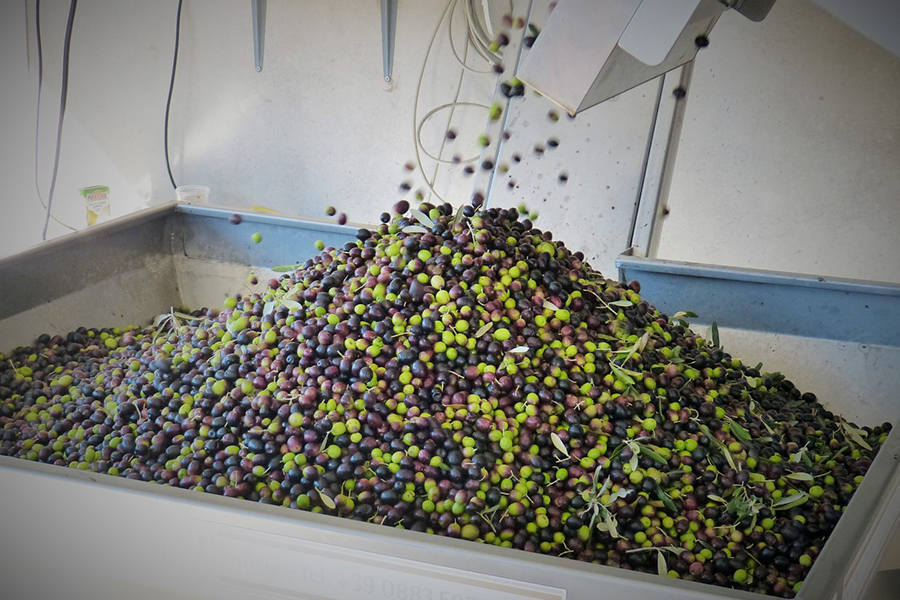 The Olive Oil Sector in Tunisia

Tunisia is the most important southern Mediterranean country in the field of olive production and export after the European Union. For Tunisia, olive growing is the main agricultural activity and its socio-economic role is of paramount importance. Concerning olive production, 309000 producers (60% of all farmers), derive all or part of their income from growing olive trees. Concerning the processing, Tunisia counts more than 1750 oil mills, 15 refining units, 10 extraction units for olive oil, and about 20 bottling plants and soap factories. More than 200 private traders alongside the National Oil Office produce an average of 132000 tons of exports on a production of 165000 tons (approximately 67%). Support structures and supervision of the sector is made by the Ministry of Agriculture through its Regional Commissions for Agricultural Development; the Research Institutes and an active profession under the Tunisian Union of Agriculture and Fisheries (U.T.A.P.) and the Tunisian Union of Industry, Commerce and Handicrafts (U.T.I.C.A.).

The total area planted to olive trees in Tunisia is approximately 1.8 million hectares (DGPA, 2017), which represents 79% of the total area planted to trees and 36% of the total arable areas in the country (ONH, 2017). The total number of olive trees is 88 million, spread over 310 thousand farms; 32% in the North, 46% in the center of the country and 22% in the south (ONH, 2017). The olive trees in Tunisia are relatively young, 75% are in full productive period and their ages vary between 20 and 70 years. The remaining quarter is divided into two categories; the youngest trees between 1 and 20 years old estimated at 18% of total. The remaining 7% are older than 70 years (ONH). The plantation density of olive trees in Tunisia varies according to the climatic conditions, especially the rainfall of each zone. The maximum density is observed in the northern regions of the country where it can reach 100 trees per hectare in a zone of satisfying rainfall. In the Central regions and due to less rainfall the olive trees density varies from 50 to 60 tree per hectare. And for the same reasons the number of olive trees per hectare in the south cannot exceed 20 in a region known nationally for its aridity (Table 1). Thus, the production system varies from one region to another depending on the climatic conditions and the social factor, i.e. the know-how of each community. The average plantation density of the country is 40 trees per hectare. Concerning the irrigation, approximately 95% of the area is rain-fed in Tunisia (DGEDA), and that is because of an ancestral heritage stating that olive trees tolerate dryness the most because of a root system that can reach several meters deep in the soil.

A Record Number of Awards for Tunisian Olive Oil

THE RISE OF OLIVE OIL FROM TUNISIA