THE RISE OF OLIVE OIL FROM TUNISIA 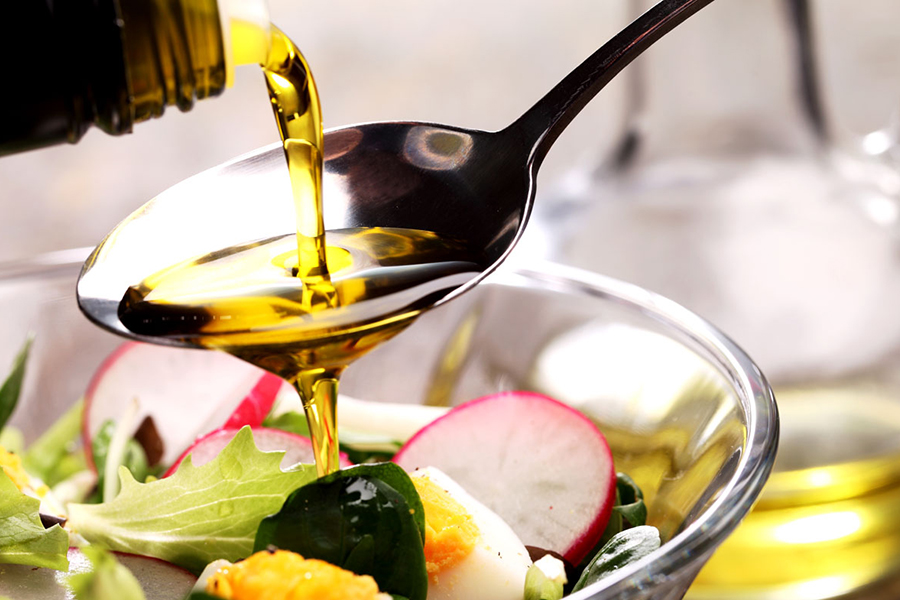 Olive oil is becoming more and more popular with food lovers who enjoy a good quality olive oil as much as a glass of expensive wine. And just as wine lovers enjoy sampling vintages from different parts of the world, lovers of good food are seeking out extra virgin olive oils from less known olive-producing regions. When it comes to olive oil, Italy and Spain are the first countries that probably come to mind. But olives have been cultivated in the Mediterranean Basin for millennia and today olive oil is produced in more than 40 countries throughout the world.

“THE HISTORY OF OLIVE OIL IS OUR OWN HISTORY”

One of the olive producing countries that’s been receiving more and more attention for its high-quality oil is Tunisia. This North African country close to Malta and Sicily has been producing olive oil since 8th century BC. One-third of the country is covered with olive groves, and olive oil is an essential ingredient of its gastronomy. “In Tunisia, olive oil is a lot more than food,” says Dr Sonda Laroussi, an olive oil expert based in Sfax, a coastal city in central Tunisia. “It’s our culture and savoir-faire, and part of our everyday life. The history of olive oil is our own history.” “There are two main olive varieties in Tunisia,” explains Dr Laroussi. “Chetoui is from the north and has a very green and grassy taste with hints of artichoke. It’s a quality oil with character. Chemlali is more fruity and has hints of green almonds. It goes with everything and is not too dominating in dishes.”

FROM BULK TO BOTTLE

Tunisia is the world’s third-largest exporter of olive oil. For decades, Tunisian olive oil has been shipped in bulk to other olive oil-producing countries like Italy and Spain where it was mixed with local oils and marketed under Italian or Spanish brand names. Today, Tunisia continues to be a large exporter of its olive oil, the majority of which still leaves the country in bulk containers. However, Tunisia’s ‘liquid gold’ is also increasingly being exported in bottles under Tunisian brand names.

CHEFS ARE INSPIRED BY THE UNIQUE CHARACTER OF TUNISIAN OLIVE OIL

Some of Europe’s top chefs are choosing to experiment with Tunisian olive oil in their culinary creations. At Olio Nuovo Days, an important olive oil event held each winter in Paris, Parisian chefs were introduced to several quality Tunisian olive oils through blind tastings. Michelin-star chef Akrame Benallal of Restaurant Akrame chose the Chetoui oil by Domaine de Segermès while other top chefs selected other high quality Tunisian olive oils via a blind taste like Fendri, an oil made with the Chemlali variety from central Tunisia. All of these extra virgin olive oils are organically produced on family-run farms using traditional production methods. Emmanuelle Dechelette, a professional olive oil taster and founder of Olio Nuovo Days says that Tunisian olive oils are inspiring chefs: “Before, chefs would lean towards a neutral oil that goes with everything,” she points out. “But they’re now reaching for oils with more character and even using an olive oil as a starting point. Tunisian oils have character and can even inspire a dish. Chefs in France are starting to get to know them and appreciate Chetoui oils because they’re intense and green while also savouring Chemlali oils for their fruity nuances.”

RECOGNITION FOR ITS HIGH QUALITY

The high quality of Tunisian olive oil has also been recognised with prestigious awards. In 2018 alone, Tunisian olive oil producers have won over 70 awards, which include two dozen gold awards at international olive oil competitions held in Los Angeles, Athens, Italy, London, New York and Japan. But the best way to judge an exceptional olive oil is through the palates of olive oil lovers and top chefs. Tunisian olive oil is reaching more and more new consumers and now shares shelf space with Italian and Spanish oils at gourmet food shops and in the kitchens of Europe’s best-known chefs. Source : euronews.com

A Record Number of Awards for Tunisian Olive Oil