Oil Karthago produces and exports its extra virgin and virgin olive oil to all continents, packaged, it also has its own oil label, an exceptional olive oil devoted to gourmets and fine tasters.
Olive oil is a healthy liquid fat obtained from olives. The highest quality olive oil is extra virgin olive oil which must be totally unprocessed and kept below 75 degrees Fahrenheit at all times during the mechanical extraction process. It must also meet strict chemical criteria as defined by the International Olive Oil Council and adopted by the European Union and USDA, but must also have perfect flavor and aroma as determined by a certified tasting panel. 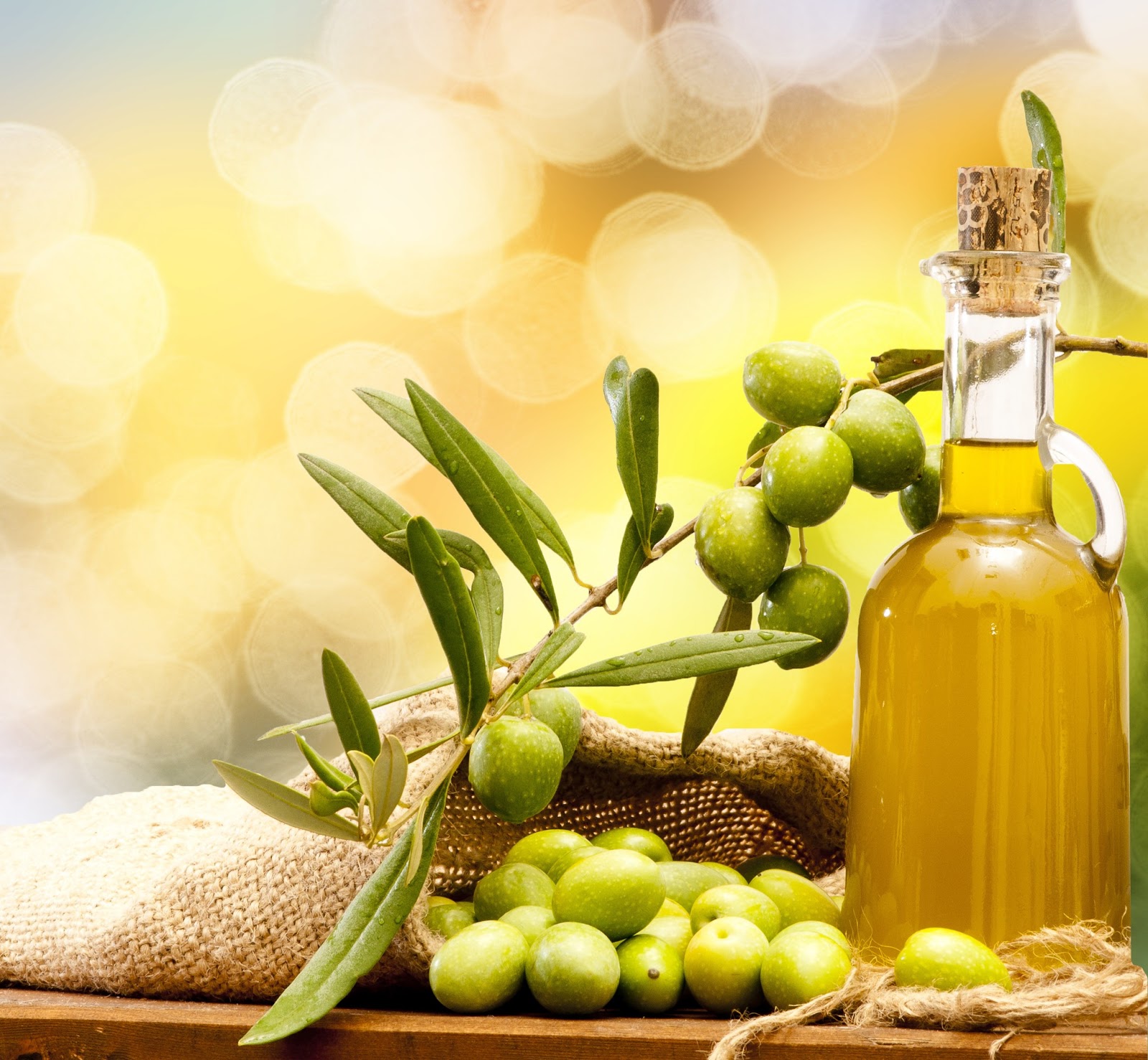 Tunisia is the most important olive-growing country of the southern Mediterranean region; over 30% of its cultivated land is dedicated to olive growing (1.68 million ha).

Excluding the European Union, it is the major world power in the olive oil sector. It is making great efforts to restructure and modernize its sector as well as to raise olive oil quality and expand acreage.

We focus on providing our clients only the freshest products from around the world.

The taste, the aroma and the natural ingredients of olive oils are kept unaltered.

The health benefits of olive oil are unrivaled, and research reveals new every day.

We produce every day the extraordinary just-pressed organic olive oil. 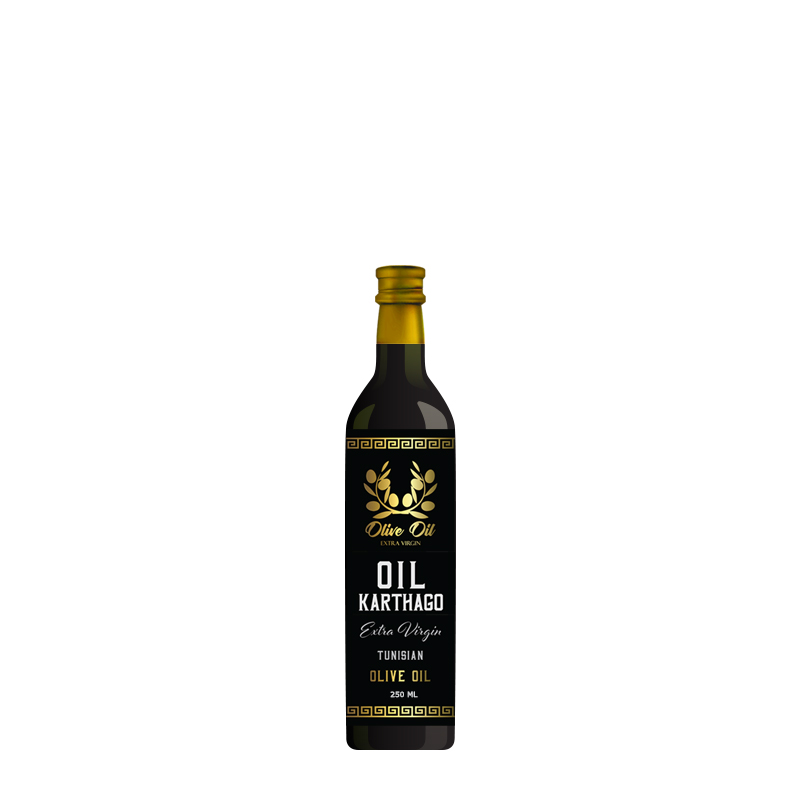 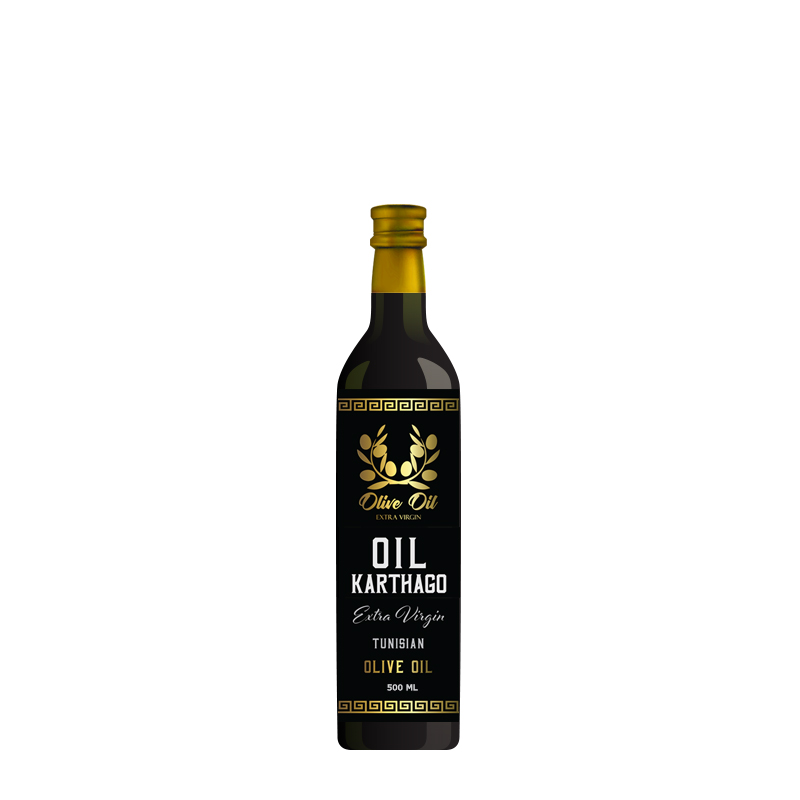 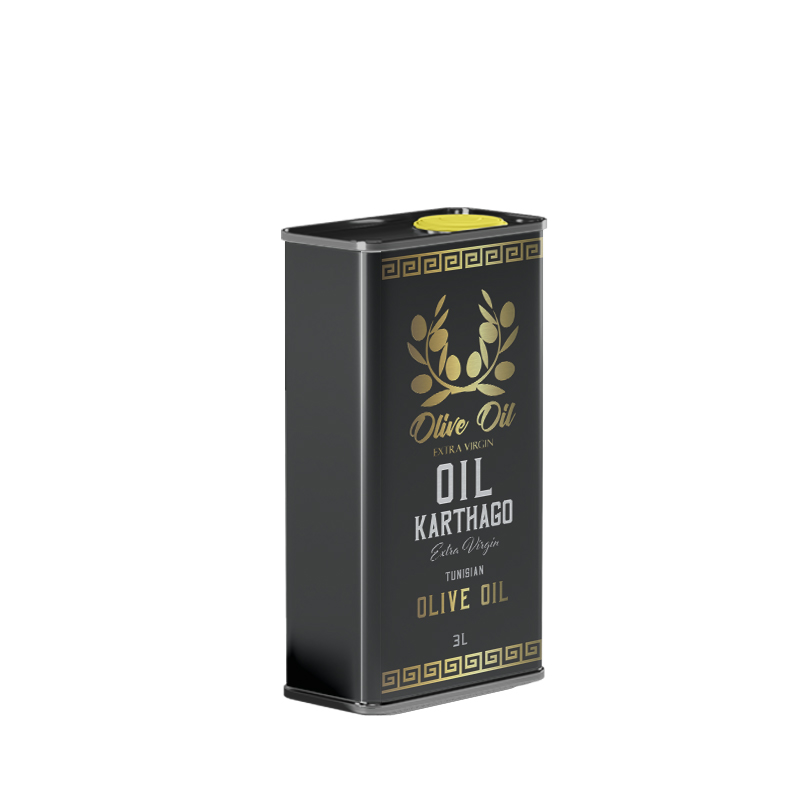 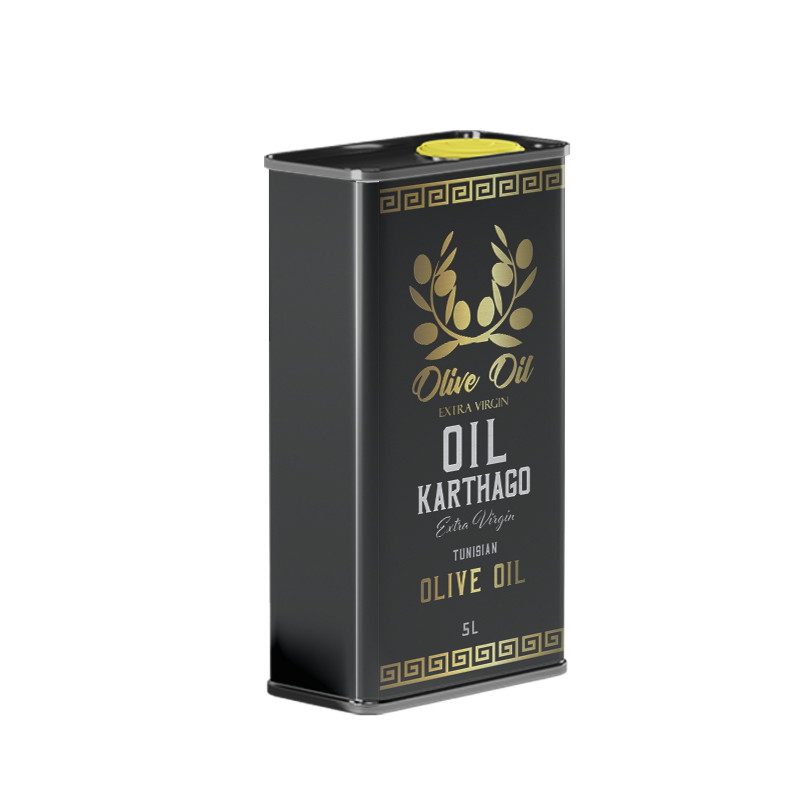 The olive tree in the Mediterranean region has a long history. The origins and culture of olive trees lie many years before Christ. Olive oil was first brought to Tunisia from the Middle East by the ancient Phoenicians who founded Carthage. Throughout Mediterranean history, the Carthaginians, Romans, Arabs and other civilizations have passed on the know-how of the olive tree and the production of olive oil from generation to generation. Today Tunisia is one of the largest olive oil producers and local varieties such as Chemlali, Weslati and Chetoui are known far beyond the borders – and not only the regions, but the excellent olive oils produced there.

In the Old Testament, the olive branch at Noah’s Ark stands for peace. The oil gained importance of power and wealth later when it was used for the anointing of the kings. 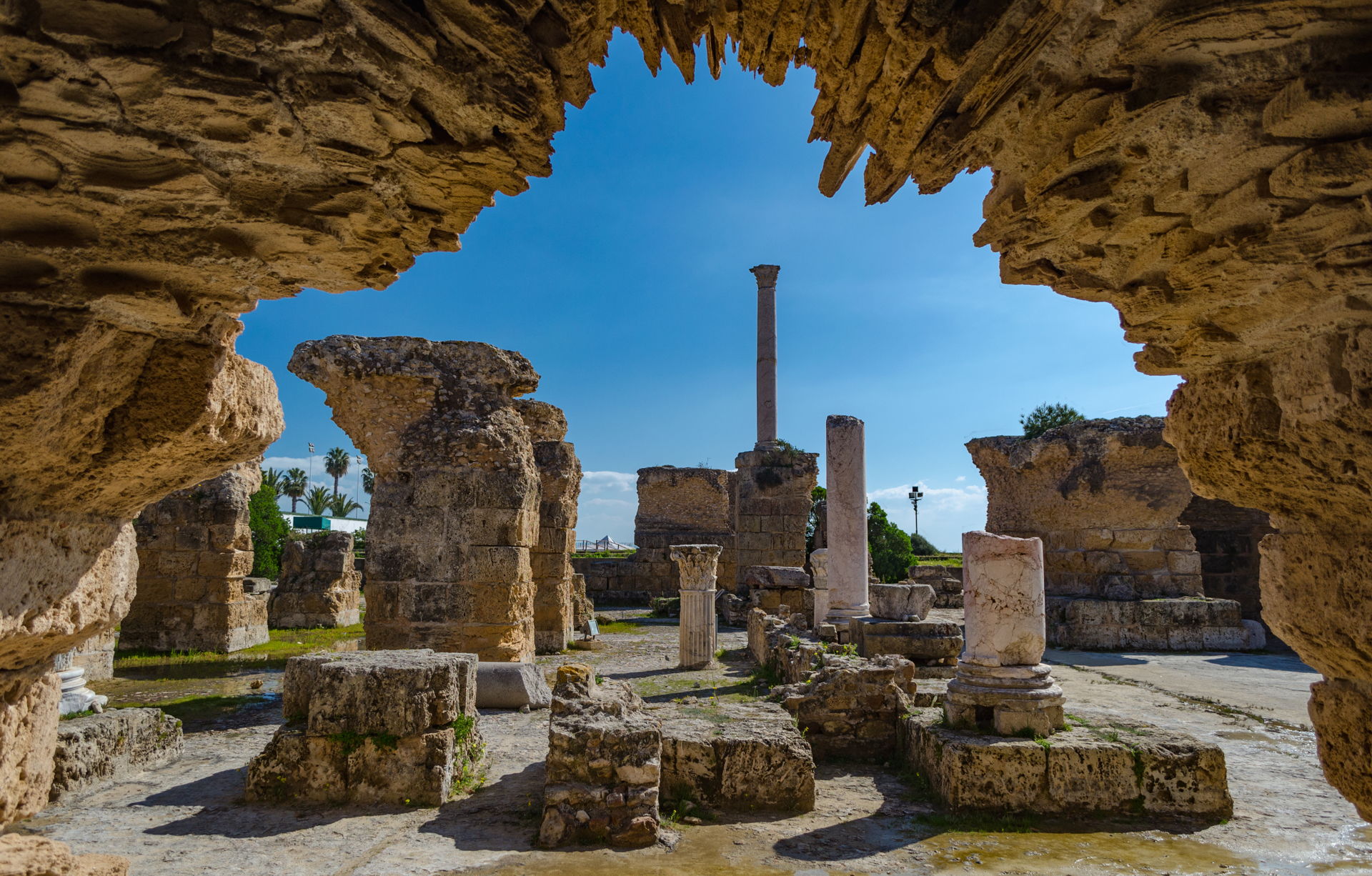